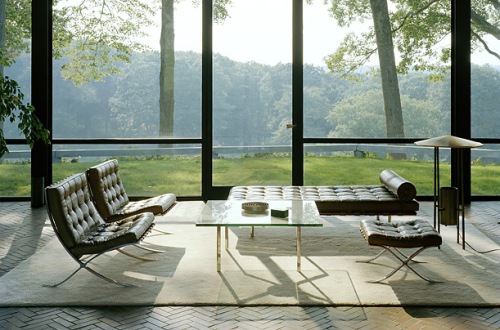 16 responses to “Vampires Have Style”