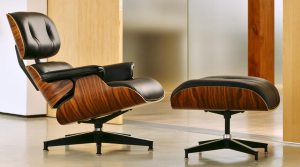 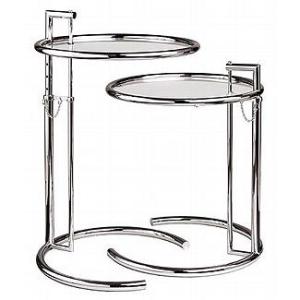 One response to “Talk to Her …and sit in this chair.”